We are proud of this year’s winners and congratulate them on their high achievements! 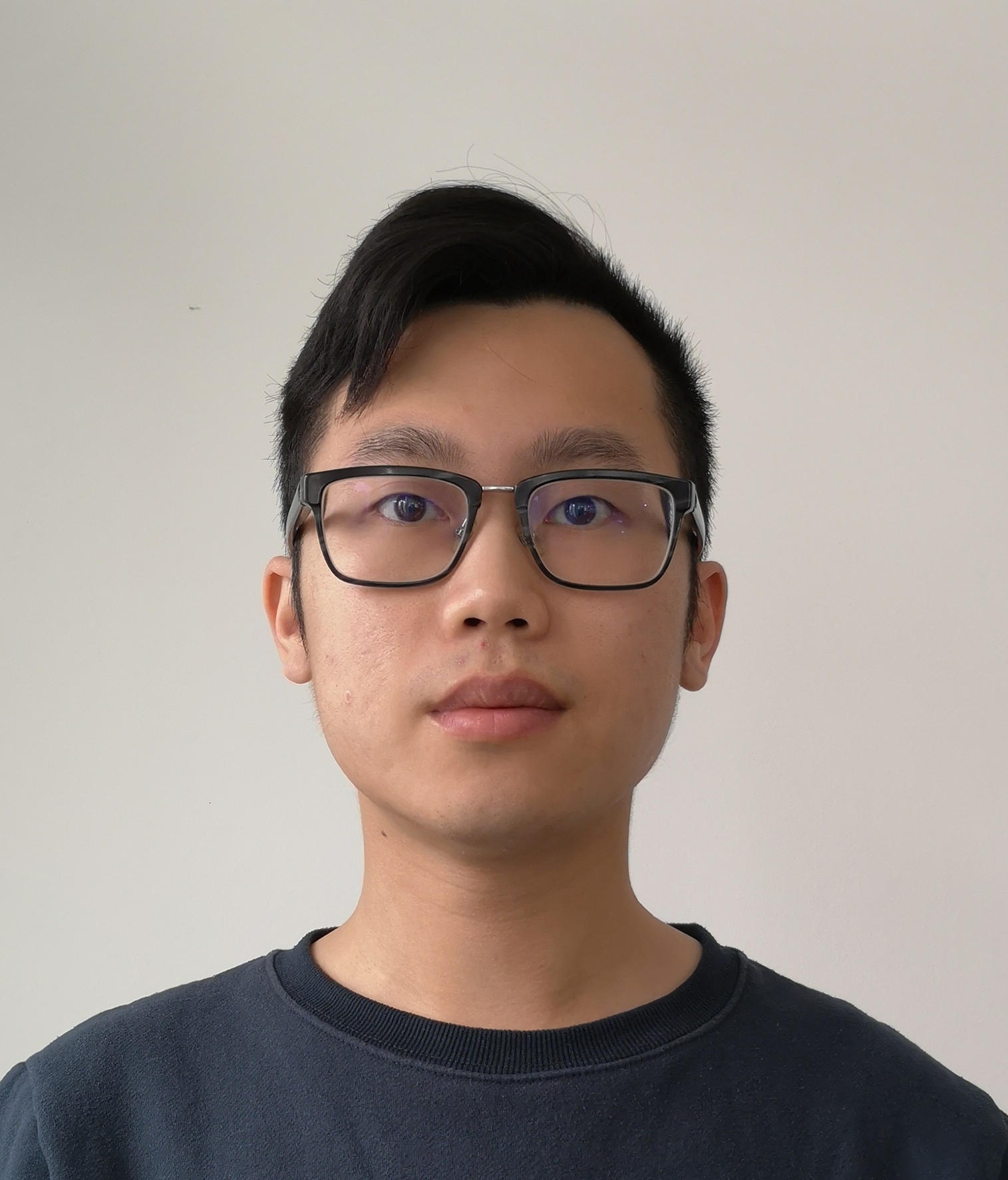 Samson is a fourth year PhD student. He has been working at the border of actuarial science and statistics and his research focuses on insurance loss modelling and ratemaking for property and casualty insurance. Samson is a brilliant PhD student who has published four papers in the best actuarial science journals, and he has won two actuarial grant awards funded by the Society of Actuaries (SOA). One of the awards is the Hickman Scholar, the most prestigious award by the SOA. In addition, Samson was the recipient of the prestigious Ontario Trillium Scholarship.
He has accepted an Assistant Professor position in Actuarial Science at Robinson College of Business, Georgia State University, with a one year leave to be a postdoctoral fellow at ETH Zurich. 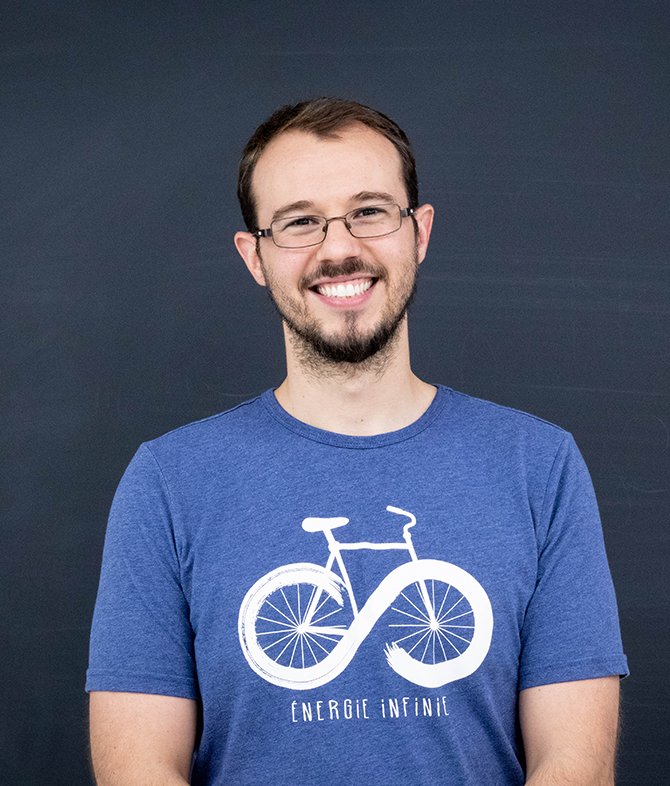 Cédric is a 5th year PhD student, with a research focus in the areas of theory and application of latent variable models. He is being recognized for his exceptional work as a STA490 TA, in which the TAs supervise a consulting project and mentor a student team. Relationships among the collaborators, students, and instructors, all managed by the TAs, are essential to the success of the projects. Cédric excels at building all of these relationships, but he particularly shines in his role as mentor to his students. He creates an environment in which the students feel supported and championed, and they respond with confidence and excitement to try approaches that are new to them. In both years during which he has been a STA490 TA, many of his students have made unsolicited comments about how much they feel their skills and their understanding of the consulting relationship have developed under his guidance. This student recognition and appreciation makes evident the remarkable positive impact that Cédric has had. 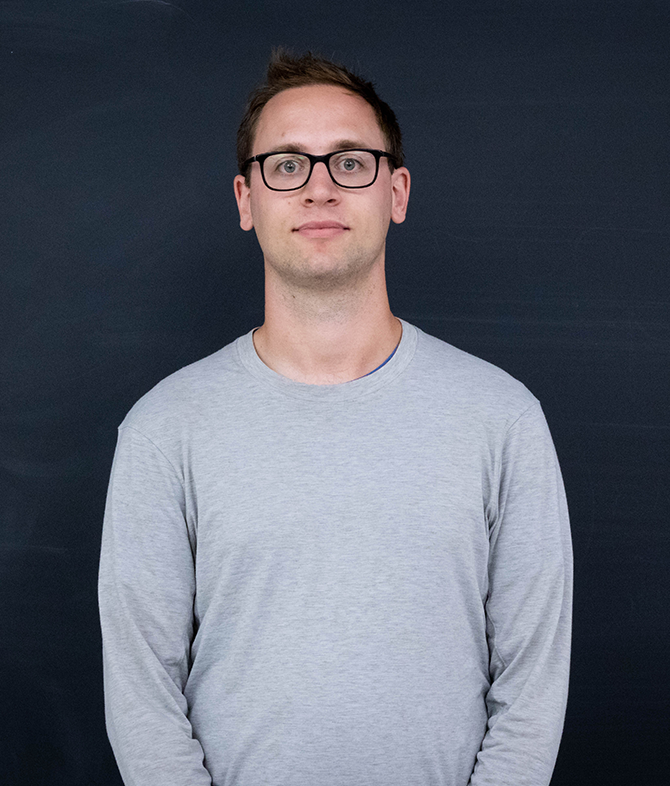 Alex is a second-year PhD Candidate in the Department of Statistical Sciences. He was the president of the Statistics Graduate Student Union in the 2019/2020 academic year where his primary goal was to increase graduate student engagement. Throughout the year he organized and secured internal and external funding for graduate student events including pub nights and student/faculty roundtables for which feedback was positive. He led the organized committee for the (eventually cancelled due to COVID-19) 2020 Statistics Graduate Student Research Day at the Fields Institute which would have had graduate student speakers from the DoSS, poster presentations from students at six departments at U of T, and invited faculty talks given by top researchers from Canada, the US and the UK. He is active in research and teaching, and has also received a Faculty of Arts and Sciences Superior Teaching Award. 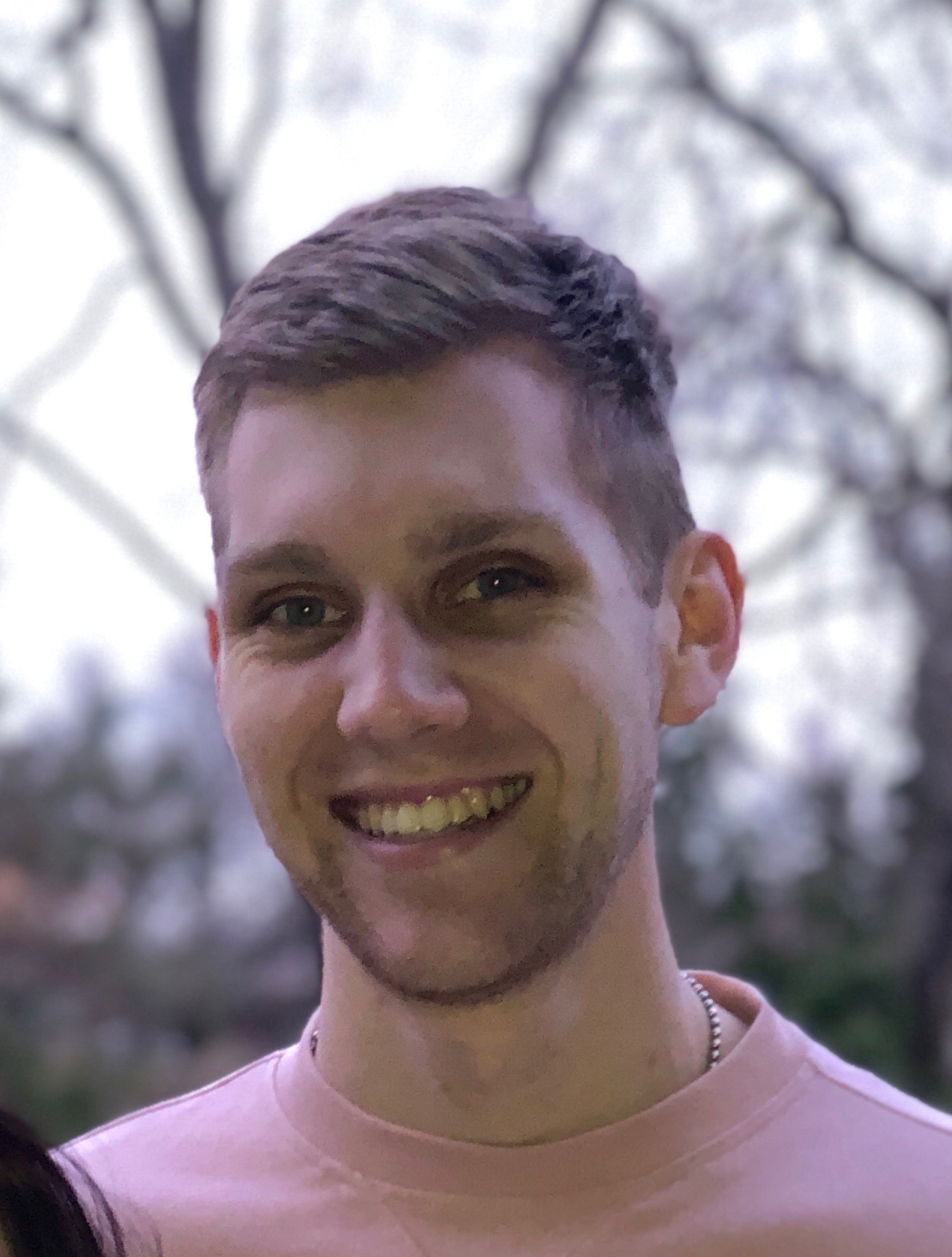 Blair is a second-year PhD candidate. His research interests lie at the intersection of theoretical machine learning and statistics, particularly in the area of sequential prediction. His recent work describes significantly improved estimates for minimax regret of sequential probability assignment under logarithmic loss against arbitrary expert classes. This year, Blair will be   representing the department as an invited speaker at the Canadian Statistics Student Conference. He has also acted as an ambassador between the department and the School of Graduate Studies as the Treasurer of the department’s Graduate Student Union. Finally, in addition to this community engagement, he represents the department’s commitment to excellence with his research output. A notable example of this is that Blair was awarded the Best Poster Award at the New York Academy of Science’s Machine Learning Symposium in March. 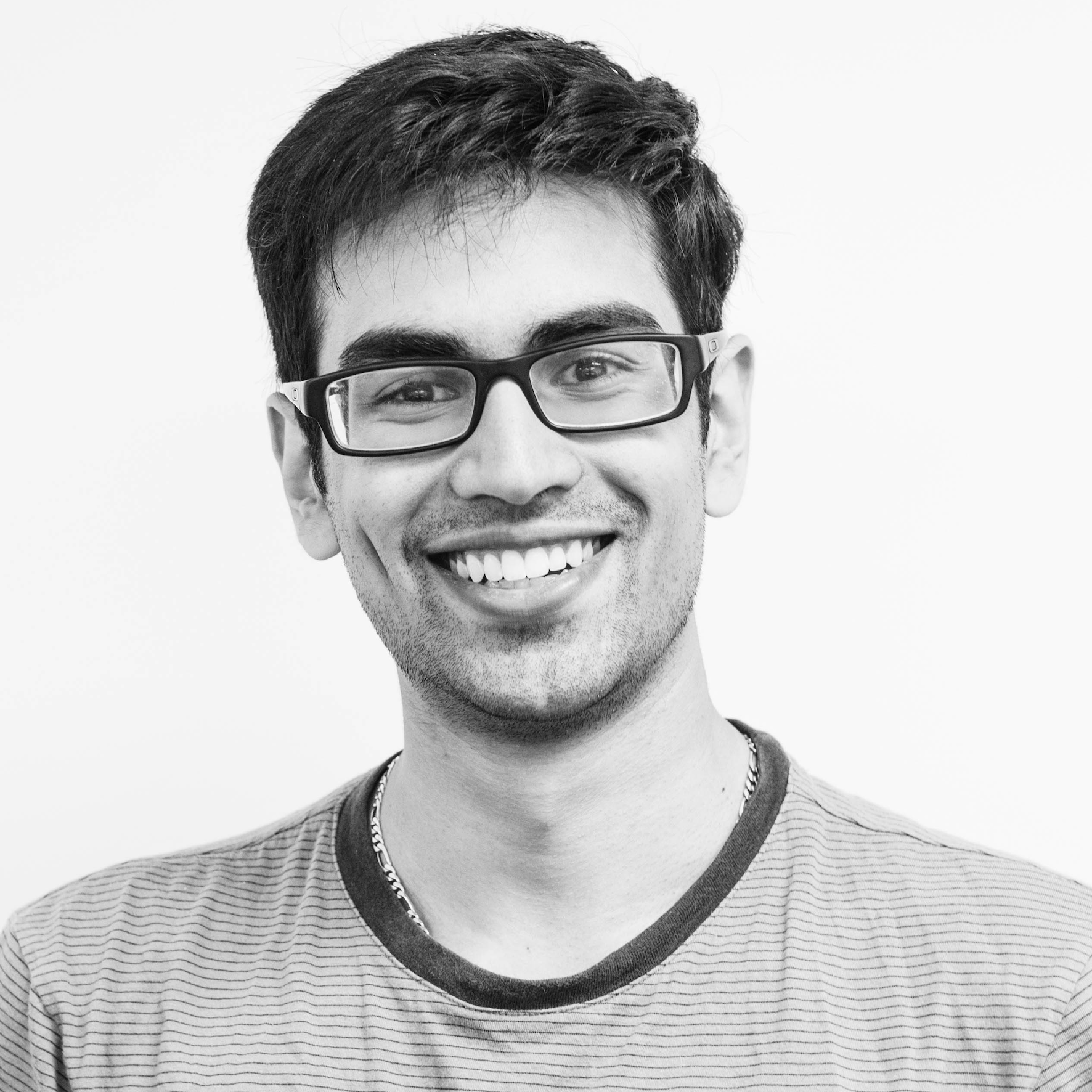 Arvind is a fourth-year (direct entry) PhD student (in his second year of research), working in the areas of stochastic control and mean field games within the context of clean energy. His studies already earned him an OGS award. Arvind’s drive and devotion to research are outstanding. He has produced two exceptional papers, one of which has already been accepted for publication in Applied Mathematical Finance, a top journal in the applied aspects of financial mathematics. The paper is the first to formulate and solve for how agents should trade and generate electricity in clean energy regulated markets. His second paper delves into multi-agent games, and he proves several general results on mean field games with equilibrium pricing, and shows how those results can be applied to solar renewable energy contract markets in particular. 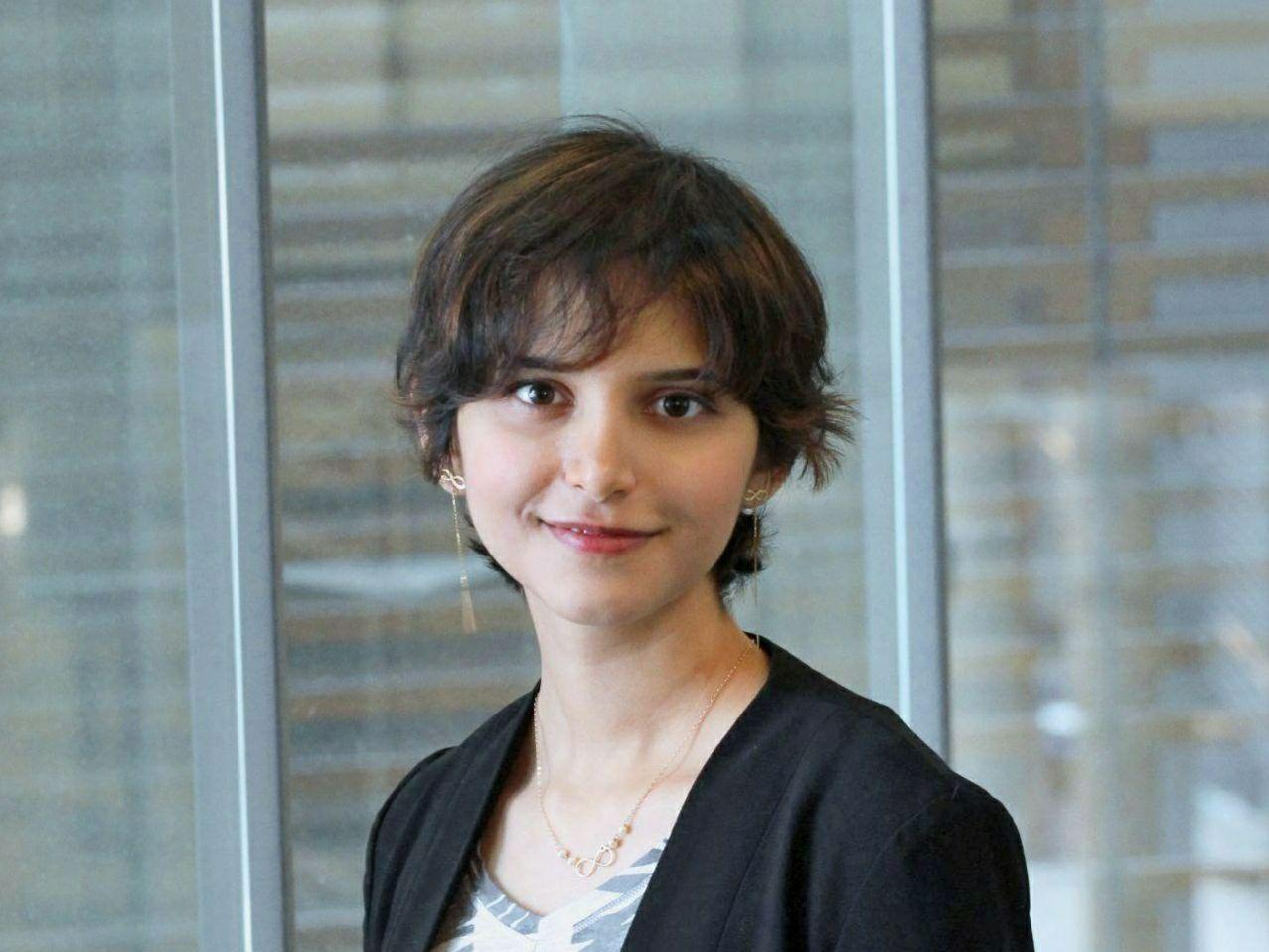 Sara is a student in the Master of Science in Applied Computing (MScAC) program with a focus on Data Science. She became interested in Data Science in an internship position during her undergraduate studies where she was a key member of an IoT (Internet of Things) club in which she worked on creating highly innovative software solutions. There, she also implemented a content-based product recommendation engine using TF-IDF, experiencing first-hand how her statistical knowledge could impact a real-world problem.
As an MScAC student, Sara has had the opportunity to learn many advanced statistical techniques and apply them to interesting research projects such as ‘Predicting Readmission for Diabetic Patients’ and ‘Analyzing Pedestrian Activities in Public Spaces for Sidewalk Labs.’
She is also a recipient of the ‘Addictive Mobility Scholarship’ which was awarded to only five students in her program.