For weeks now, media outlets have reported ever increasing numbers of new cases and deaths as the COVID-19 pandemic grips the world. The disease — caused by a new strain of coronavirus that appeared late last year — has now spread globally and has resulted in hundreds of thousands of cases and thousands of deaths.

Despite measures to reduce the transmission of the virus, numbers continue to rise — challenging Canadians to make sense of the profusion of statistics, graphs and other data visualizations.

“There are a lot of numbers out there and it can be hard to follow and track them,” says Jeffrey Rosenthal, a professor in the Department of Statistical Sciences in the Faculty of Arts & Science and a fellow of the Royal Society of Canada. “Every different way of visualizing data is going to give a somewhat different impression. So you have to understand what they mean.”

Arts & Science spoke to Rosenthal about what advice he’d give to Canadians trying to make sense of the numbers behind the pandemic. (All figures and trends current as of March 31.) 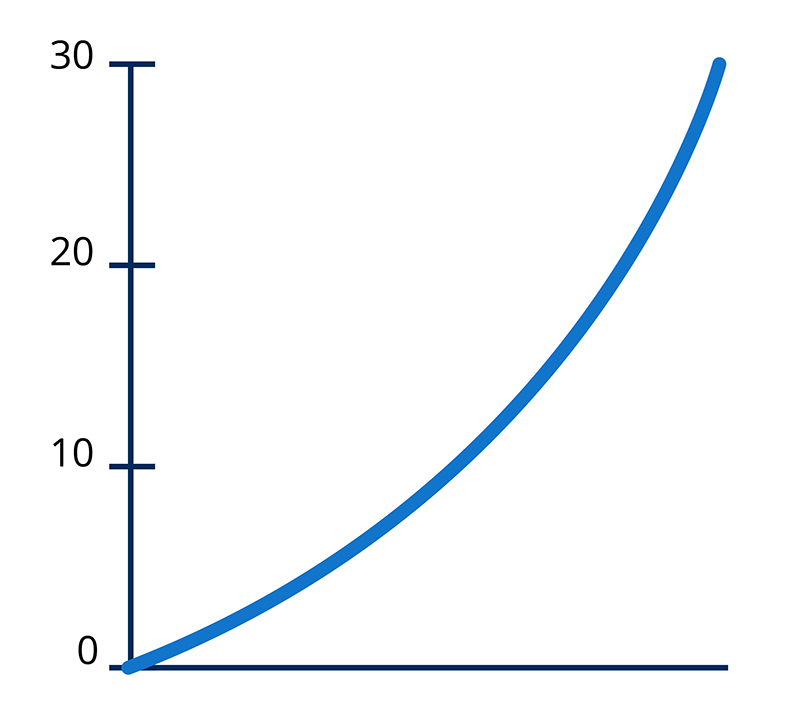 The vertical axis of a linear graph increases by the same numerical amount; for example, 10, 20, 30, etc. 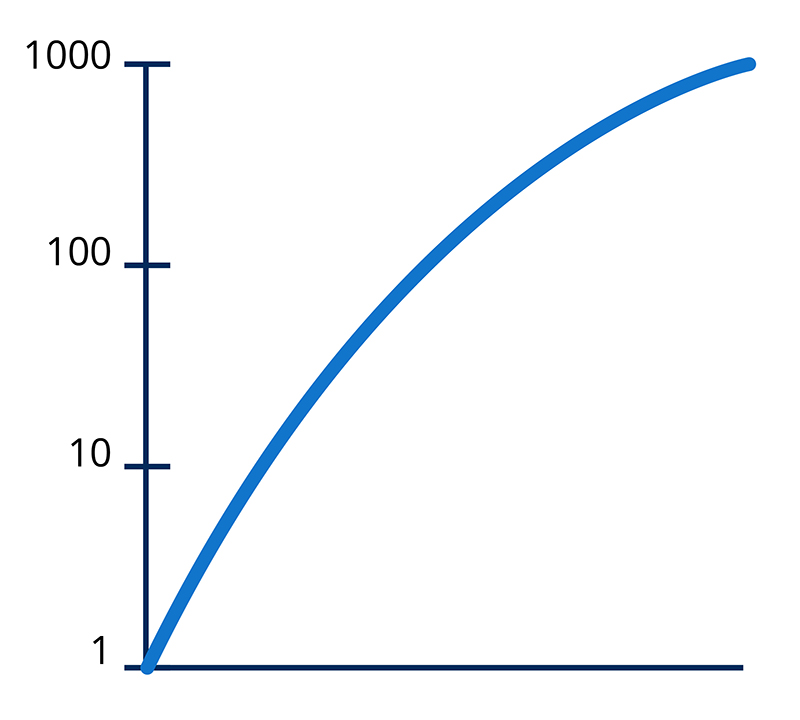 Most of the graphs we see showing the total number of cases or deaths are linear graphs but there are also logarithmic graphs. What’s the difference between the two and what do they tell us about the pandemic?

But the same numbers plotted on a logarithmic graph can be informative because they can show how the rate of growth is changing and and whether or not it is exponential. And that's the best way to measure whether our efforts — for example, through social distancing — are helping to slow the spread.

What should we look for as a sign the pandemic is slowing?

On a logarithmic graph, exponential growth looks like a straight, rising line. If our efforts to slow the spread are working, you’ll see the curve rising at a more and more shallow angle.

And there is some evidence that this is happening — that social distancing and other measures in Canada are having an effect. The logarithmic graph with Canadian data may be angling down a bit and that’s a good sign. Not a great sign because the number of cases are still going up and will continue to go up. But it would be a sign that measures are having a positive effect.

We’ve also seen maps superimposed with circles of different sizes representing numbers of cases or deaths for different locations. Are there problems with this type of visualization?

Maps with circles representing numbers are generally good. But you have to be careful because they're not consistent. In some, the number of cases is indicated by the diameter of the circle and in others it’s the area. That means that for a given increase, the former circle will grow in size much faster because area is calculated by multiplying the number by itself.

What else should Canadians be mindful of as we track the numbers?