Call for Applications: Stipends to Support Visible Minorities in Information and Statistical Sciences

In response to the recent protests, which have highlighted the extent of the problems faced by visible minority groups, racialized groups, and people of colour in Toronto and beyond, University of Toronto faculty members Rohan Alexander and Kelly Lyons, who are co-organizers of the Toronto Data Workshop, announced three research stipends to support scholars in their fields who represent those groups.

The deadline to apply is June 30, 2020, and more information on the stipends and the application process can be found in the attached document (see below).

Acknowledging and Responding to Racial Issues

“Racial issues and, in particular, anti-Black racism, have received greater attention in the past few weeks following George Floyd’s killing. We wanted to acknowledge the pain of Black, Indigenous and People of Colour both in our group, and within the broader community. We also wanted to support all aspects of the Black Lives Matter movement!” Rohan Alexander explains. “Following the lead of many others,” he adds, “we knew that, as a group, we needed to take a moment to reflect and learn. We invited members of the Toronto Data Workshop to recommend data-related talks by People of Colour, or data-related talks and papers about racial issues. We ended up with more than 30 recommendations!”

As academics, […] we are in a privileged position and have a lot of freedom in terms of what we can do, that others do not. We decided that it was important to use our privilege in this circumstance.

Kelly Lyons states, “While it’s often difficult and overwhelming to know how to help at a broader society level, we thought that establishing these stipends was a tangible start and an expression of our support. Having been the recipients of small stipends ourselves in the past, we knew that it could make a difference, and that it was something within our power to quickly establish.”

“As academics,” Rohan Alexander adds, “we are in a privileged position and have a lot of freedom in terms of what we can do, that others do not. We decided that it was important to use our privilege in this circumstance.”

After deciding to use their own research funds for the creation of a single stipend, the team contacted Dean Wendy Duff from the Faculty of Information, and Department Chair Radu Craiu from the Department of Statistical Sciences, both of whom immediately committed to match funding to support two additional stipends.

Both Radu Craiu, Chair of the Department of Statistical Sciences, and Dean Wendy Duff from the Faculty of Information enthusiastically, swiftly and unequivocally supported the efforts of the Toronto Data Workshop organizers.

Radu Craiu states, “We are thrilled to join efforts with the Faculty of Information, through the work of Rohan Alexander and the Data Workshop organizers, to fund one of the three research stipends. We are always happy to enlarge the Data Science community and we continue to seek new transformative ways to break down barriers.”

“I was thrilled to be able to immediately say yes to Rohan's proposal for the data workshop stipends,” Dean Wendy Duff said. “It is a small but extremely important initiative that we hope will serve as a model for future actions to support our BIPOC community.”

“Although $1,000 is a small amount in the scheme of things, we hope that the stipends will not only contribute to the recipients’ financial well-being, but also help bring visibility to their work,” Rohan Alexander explains further. “For those without ties to a professor, it is also a chance to be paired with a faculty member who can mentor them and potentially work with them in the future.”

“We were horrified when we watched the killing of George Floyd. Not only for ourselves, but also for our children,” Kelly Lyons expands. “We want to help change the status quo to improve equality in future generations. We know that we can do better and this was a way of hopefully contributing something concrete that would help.”

Alexander and Lyons are hopeful that their stipend idea is copied by others in academia and beyond, helping change the opportunities that are available to those who identify as Black, Indigenous and other People of Color (BIPOC). Stressing the important immediate impact that smaller stipends and scholarships, like these by the Toronto Data Workshop, can play, Lyons and Alexander hope that there will be more of these available in the future, eventually helping pave the way for larger, longer-term structural change.

We want to help change the status quo to improve equality in future generations. We know that we can do better and this [is] a way of hopefully contributing something concrete that [will] help.

The Short and the Long Run

The stipends, each in the amount of $1,000, are meant for three brilliant U of T students or recent graduates who will be identified through the application process and a select panel of faculty members. The stipends, which consist of monetary support as well as a mentoring component, will aid the recipients in producing work that they would otherwise not be able to generate.

“In the short run,” Rohan Alexander explains, “we hope that, with the support of the stipends, and by presenting their work at the Toronto Data Workshop, the selected students/alumni develop ties with mentors within the faculty, industry and community, that will continue to foster them. But the long run is where we are really hoping to help make a difference,” Alexander adds; “We are in the process of putting together a SSHRC Connection Grant application, where we hope to increase the scale of these stipends by an order of magnitude. With enhanced funding from academic and industry partners we see this as having an important role to play in bringing visibility and action to these systemic issues in the long term.” 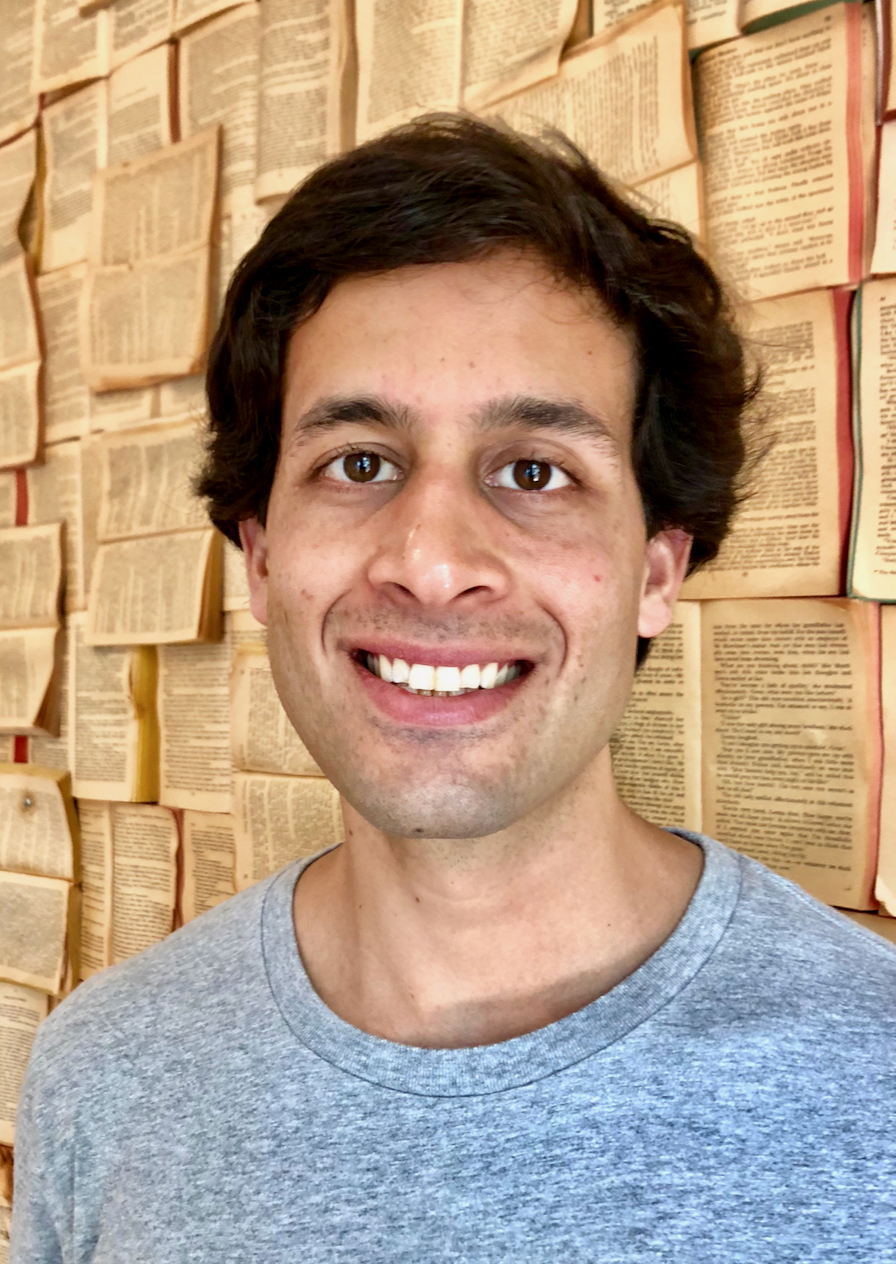 Rohan Alexander, Assistant Professor in the Department of Statistical Sciences and the Faculty of Information 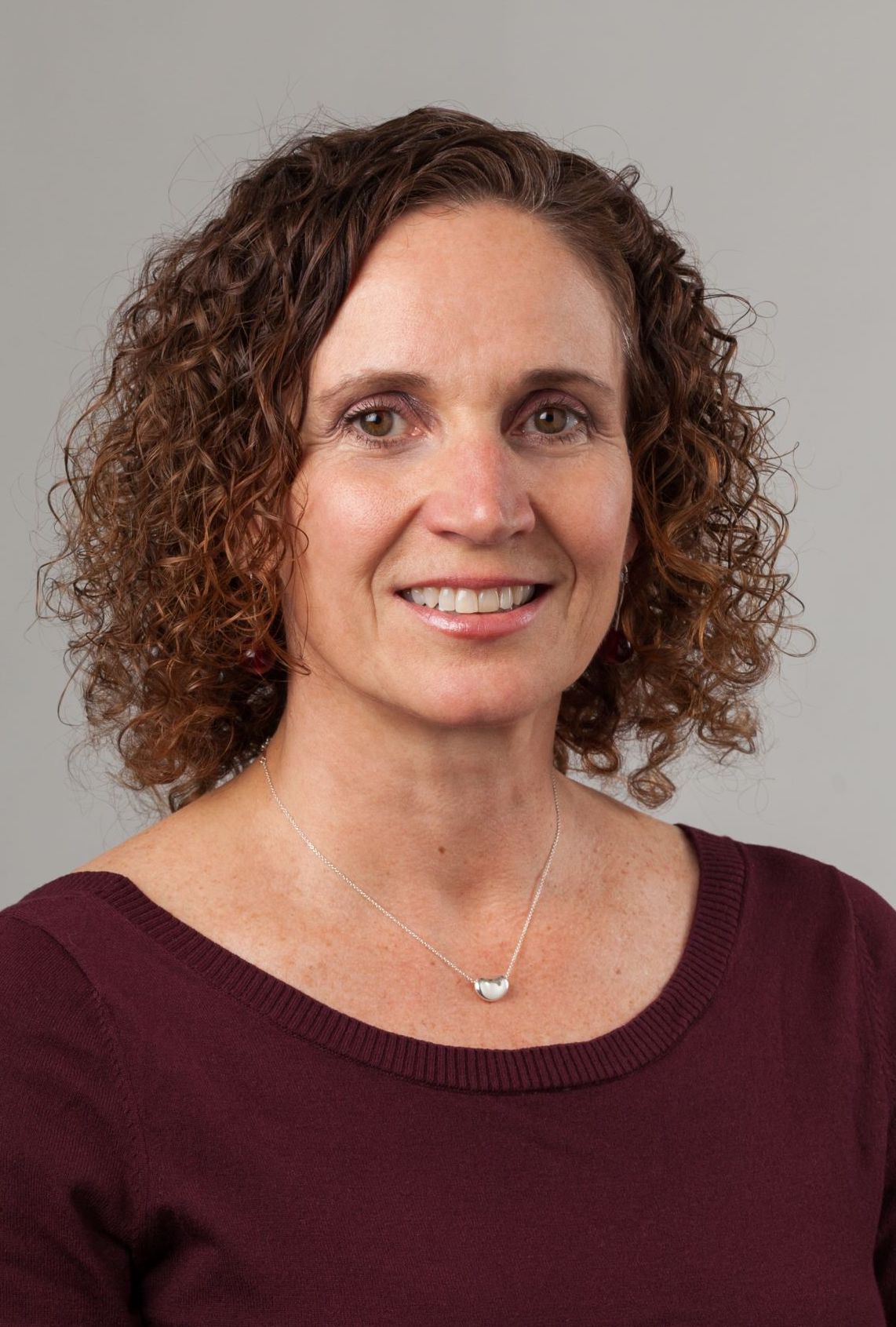 Kelly Lyons, Associate Dean, Academic, and Associate Professor in the Faculty of Information