From its 1970s foundations to today: learn more about some of the important moments and people who have shaped the Department of Statistical Sciences. 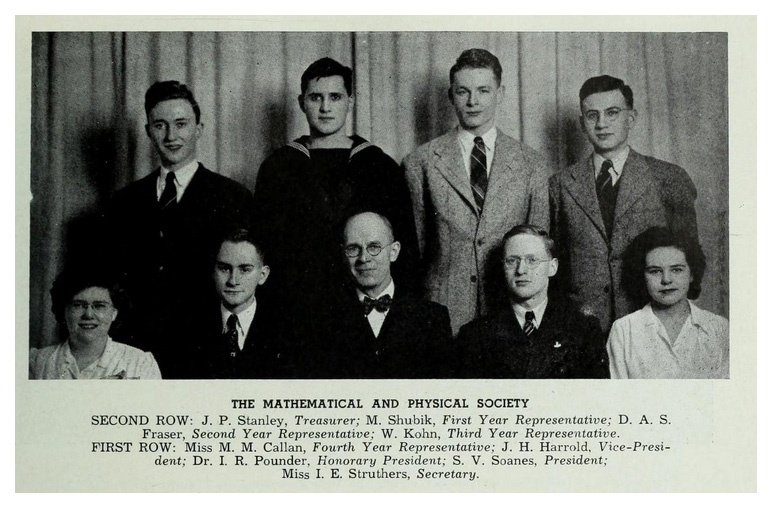 Initially formed as a graduate department in 1977, the Department of Statistics began operating as an independent department in 1979 under the inaugural chairmanship of Donald A.S. Fraser. The formation of the department was the culmination of a rich history in statistical science at the University of Toronto.

In actuarial science, the department has the oldest undergraduate program in North America with courses dating back to 1875.

Faculty and programs of research within the department developed many important innovations in statistical science. These include advances in foundational methods, multivariate and functional data analysis, Bayesian inference, algorithms for statistical computation, and the theoretical analysis and design of Markov chain Monte Carlo samplers.

The importance of these innovations is reflected in the number of significant awards bestowed on the department’s faculty, including the prestigious Committee of Presidents of Statistical Societies (COPSS) Award.

A New Era of Growth

The explosion of interest in data science has triggered an accelerated expansion of the department’s inter-disciplinary research and a rapid growth of our community – from faculty to undergraduate and graduate students. Today, our enrolment rate is among the highest in North America.