Career:  Assistant Professor at the University of Chicago 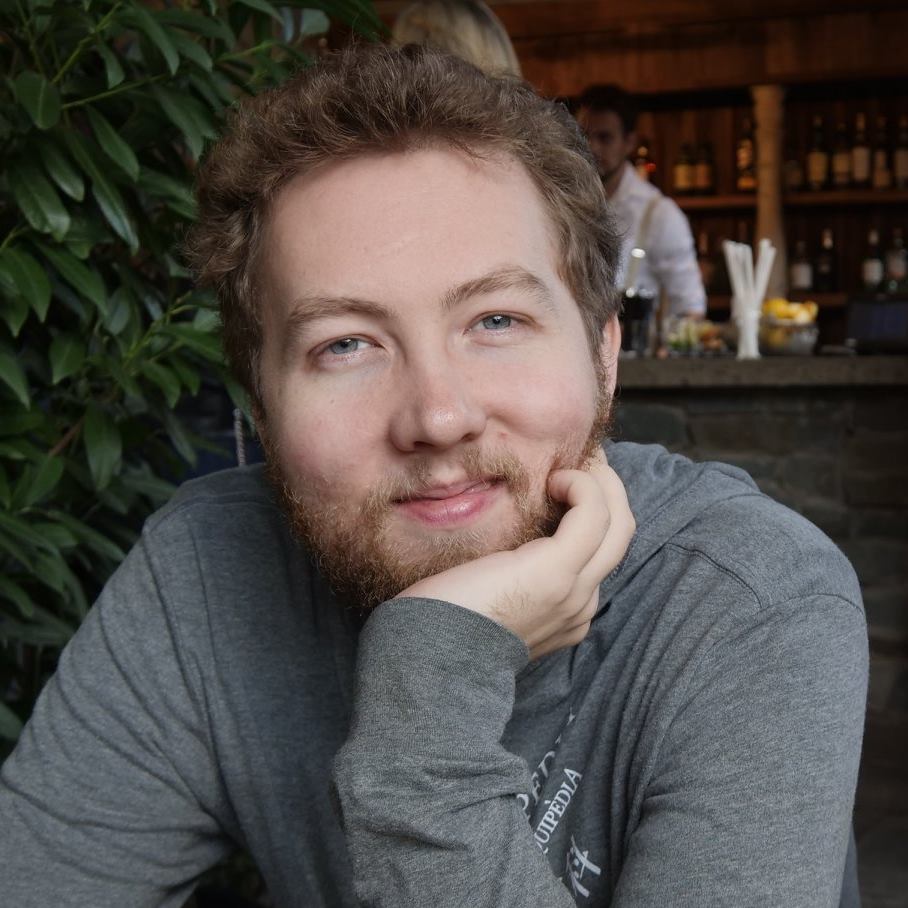 Winner of the Pierre Robillard Award by the Statistical Society of Canada for the work on his dissertation, Victor went on to work as a Distinguished Postdoctoral Researcher at Columbia University in New York. After spending his time as a postdoc working at the intersection of machine learning and causal inference, he has now accepted a position as an assistant professor in the statistics department of the University of Chicago.

U of T Statistical Sciences: Congratulations on your tenure-track position at the University of Chicago! When are you moving to Chicago?

Thanks. I’ll be moving to Chicago on January 1st, following an intermezzo at Google Research. I’m excited to start on the usual professor things---mentoring my own grad students, teaching classes, and generally foisting my research foibles on the folks around me. Beyond that, I’m really excited by Chicago’s nascent data science program---that’s a major reason I chose Chicago. They have a vision of data science as a new scientific field, where the challenge du jour is to figure out the problems that really matter, and that will define the area. I think that’s the right view, and it’s thrilling to be in a place with that kind of ambition. Given the timing, I’m also excited to leave my apartment again. [note: this interview took place at the 1 month mark of the COVID19 quarantine]

From random graphs, machine learning and causal inference – you have done a lot of interesting research! What are you currently working on?

Most of my work at the moment is at the intersection of causal inference and machine learning. Causal inference tries to answer questions about interventions---what will happen if I give a patient this drug? I’m particularly interested in the observational setting where it’s not possible to simply run the experiment. There’s an incredible wealth of results for this kind of thing the setting of traditional statistics---i.e., with tabular data that’s clean enough you can hope to write down a model. However, there’s been less ink spilled on what to do with weirder data. For example, a lot of my work at the moment deals with causal inference using natural language data---e.g., what tone should I adopt if I want to be persuasive? These problems are nice because they’re both practically important and because solving requires real conceptual and foundational insights.

Most of my work at the moment is at the intersection of causal inference and machine learning. Causal inference tries to answer questions about interventions [...]. I’m particularly interested in the observational setting where it’s not possible to simply run the experiment.

What specific areas of statistics are you interested in? And how was this shaped by your time as a PhD student at U of T?

These days I’m mainly interested in causality. Related to that, I’ve been reading a bunch on non-parametric estimation. That’s fairly disjoint from what I was working on at U of T, but it connects in at least two ways. First, my time at Toronto gave me a strong and broad statistical foundation (and this is doubly important since I had almost no stats education before starting my PhD). Second, my research program at Toronto was mainly about extracting conceptual clarity from technical work in mathematical statistics and probability, and that’s remained my research MO.

What drew you to U of T’s Department of Statistical Sciences for your PhD?

Honestly, I had a long-term girlfriend in Waterloo, and I’d already done 2 degrees there. Toronto was the obvious choice in the geography-constrained optimization problem. As an aside: I can’t recommend this as a strategy for making life decisions.

However, with the power of hindsight, here’s what should have drawn me to UofT: it’s a great place to do weird work. Part of that is simply that it’s a very strong department; there’s lots of smart people to talk to and be challenged by. But beyond that, I think there is an extra premium on creative and unusual stuff, and that makes it easier to do good science.

[U of T’s Department of Statistical Sciences] is a great place to do weird work. Part of that is simply that it’s a very strong department; there’s lots of smart people to talk to and be challenged by. […] I think there is an extra premium on creative and unusual stuff, and that makes it easier to do good science.

“U of T appealed to me as a PhD choice because I’m interested in theory, and they offer courses that

Can you tell us a little bit about your background?

I was born and raised in Waterloo. I completed an undergraduate and masters degree at the University of Waterloo (in mathematical physics and applied math respectively) before coming to Toronto. Notably, I didn’t do much stats at all before coming to Toronto. I took a machine learning course during my masters out of curiosity, and left with the feeling that there was some beautiful and important stuff lurking under the surface that I didn’t understand at all. I thought it’d be a good idea to think more about it, yadda yadda yadda, I ended up with a stats PhD.

What would you say is the greater impact of your research in the field of statistics?

The bland answer is: The work I did on sparse graphs (with Dan Roy and many others) resolved an open issue with the modeling of network data and opened up some new avenues for modeling; and, my work on causality (with many others) has opened up some new ways of thinking about the use of blackbox models in causal inference. However, my hope is that the main impact of my work is that it’s inspired some tangentially related ideas in other researchers, and sparked those people to move in interesting directions they wouldn’t have done otherwise.

What are some of your long-term research goals?

I want to produce work that’s useful, insightful, and obvious in retrospect. At the moment, that means pushing on causal inference with non-standard data. In the future: who knows?

Learn more about the program or connect with us at  grad.statistics@utstat.utoronto.ca if you have any questions.

We'd love to hear from you!